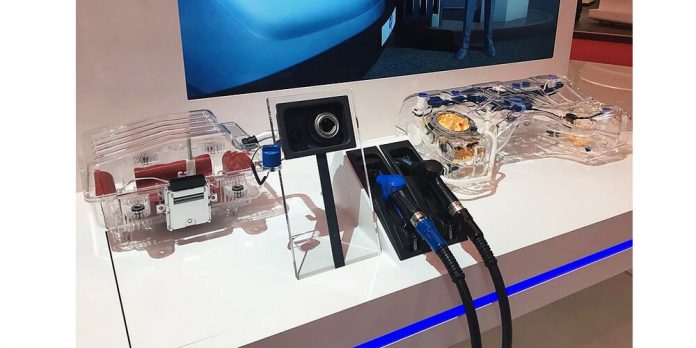 However, understanding prototypes are not hard and you should be able to grasp it properly. There is more to just knowing the meaning of prototypes. You also have to know what they are being used for. In this article, I’ll show you the various types of prototypes and what they are used to.

Prototypes are simply models that look similar to the real one. Prototypes are usually produced first as a way to see how the final product will turn.

With the help of prototypes, most companies find it easy to invest in products. It’s also a way to fine-tune the product to perform up to the needed standards.

Prototypes are one way to make sure you have a clear understanding of the product before it even launches.

This is really not a serious prototype. In fact, it probably is the cheapest and most straightforward of them all. All you have to do is make a video that displays your idea in a convincing matter. Most videos will often be presented with really cool graphics to push the agenda forward.

This refers to virtual prototypes. This prototype is often produced through the help of a 3-D printer. It shows the product using really great angles.

The rapid prototype is often a good way to make a prototype when you have a very short time. It’s also often a part of the larger physical prototype production process.

This prototype is the complete version. It looks at all the visual parts of the product and how they work. They are often the most appealing of them all.

Most people use the mockup prototype when building one.

How Can I Build The Best Prototype?

The most interesting part about RapidDone is that their service is quite affordable and guaranteed. They are also really reputable. You should probably check them out when you have the time.

Making a prototype helps in so many ways. However, it’s also a crucial part of making prototypes. So knowing the particular type of prototype you want to make is the first step. Also, you have to know what you need to pull it off. That can easily be done by finding the right manufacturer.

Once you can do this, you will be able to make the prototype of your dreams.

Guide to Enhance life of your e-bike battery.

What you should know about cold forging